After a couple nights at Conchaguita, we sailed over to Isla Tigre, Honduras. They had such an easy check-in procedure right there on the pier next to our anchorage, and it was free! In addition, the anchorage itself was nice and calm. Our water-maker had stopped working after we left Mexico, so we were tasked with finding water in addition to exploring the island with our friends. Just like in Guatemala, Honduras uses little tuk tuks for transportation around their tiny island of El Tigre. One day we hired a few to take us around to all the fun and beautiful spots as well as a stop for lunch which was a lot of fun. While in Honduras we hosted Vikki, Rowen, Emmy and Lucy over to Secret Water to celebrate Halloween. Finn worked hard on making his costume, he was fire. He also helped Emmy and Lucy create theirs, they were smoke and a marshmallow. Eli dressed up as Alfalfa. (Sadly, no pictures of the group) As for trick-or-treating, each adult had a different spot onboard with candy, filling the kids bag's until the candy was gone. We bought pumpkins in Mexico for both our boats and had a fun and messy time carving them. 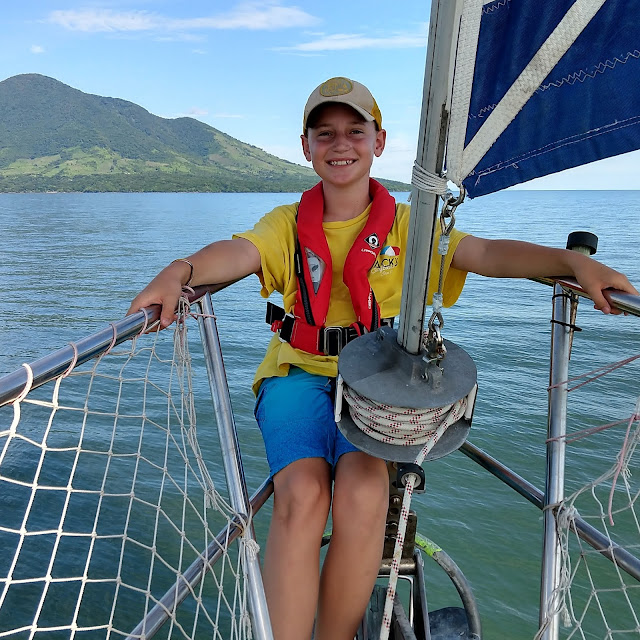 Sailing over to Isla Tigre 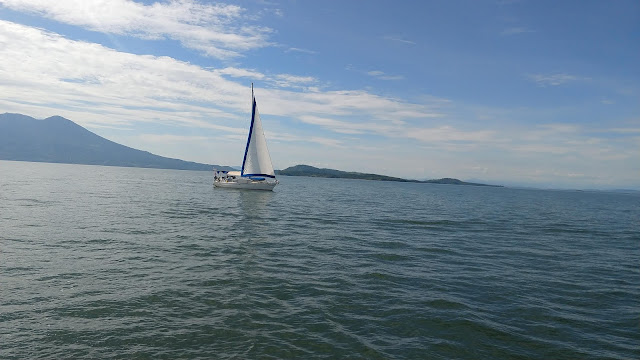 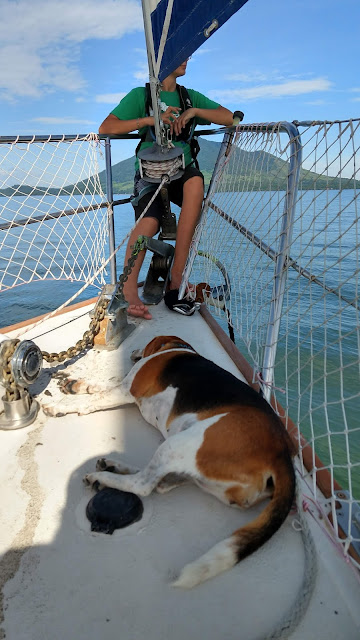 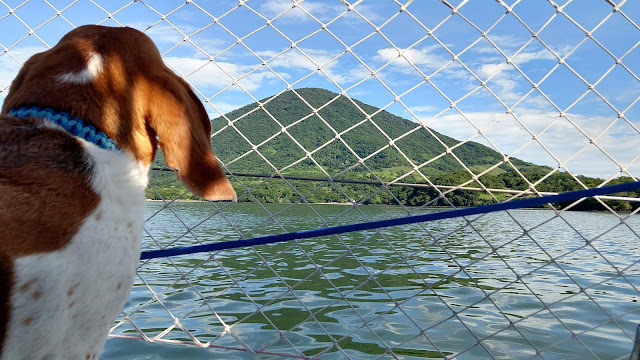 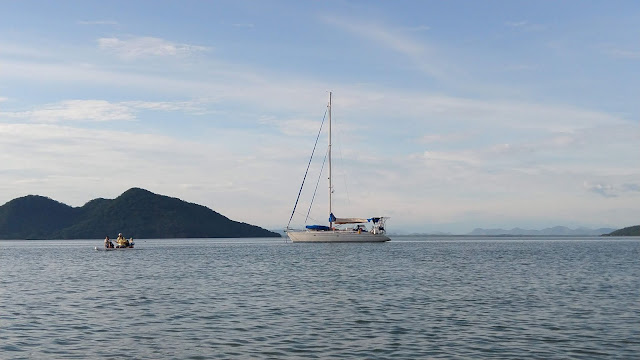 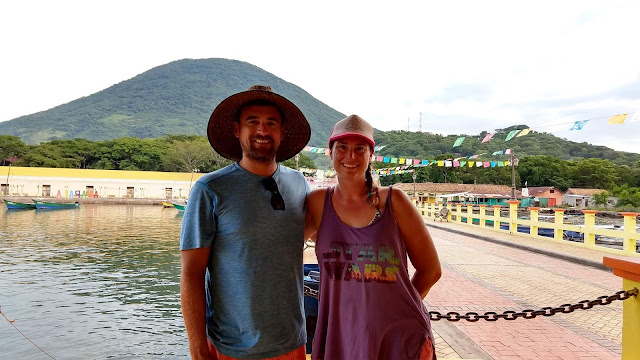 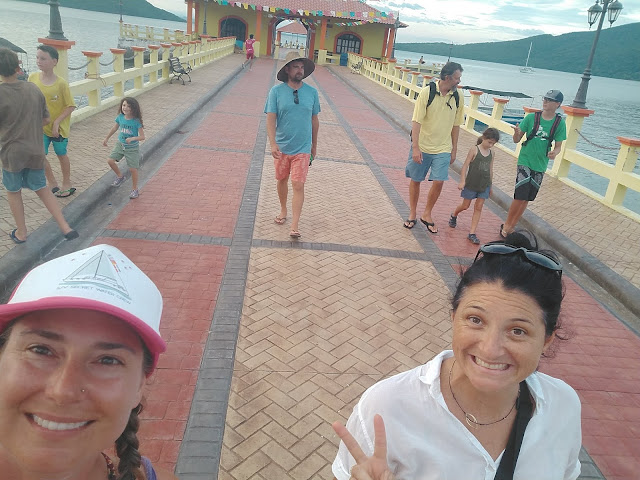 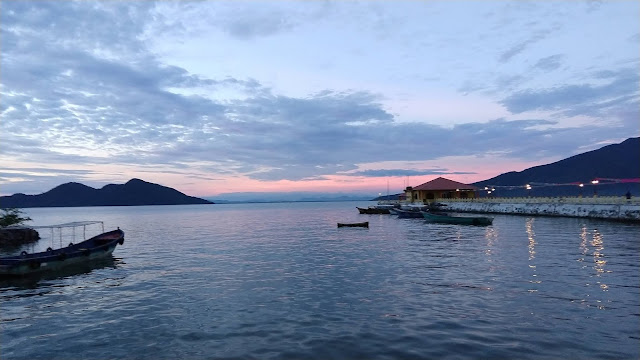 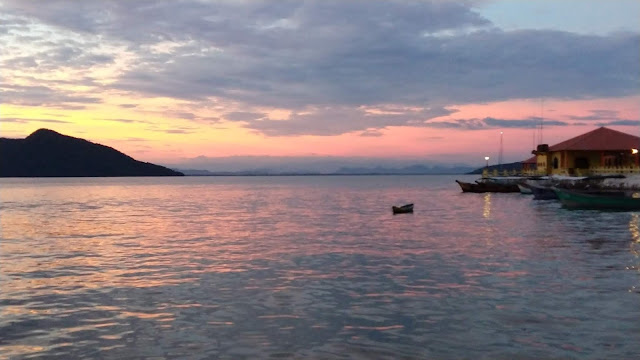 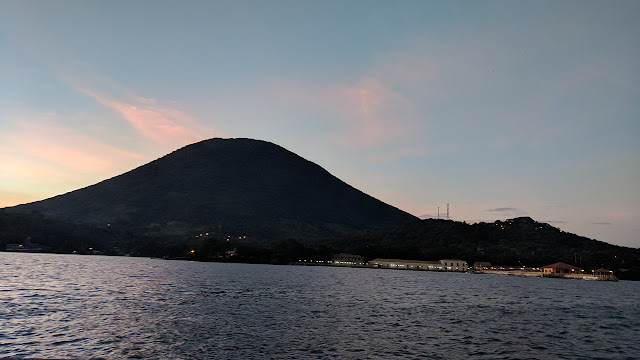 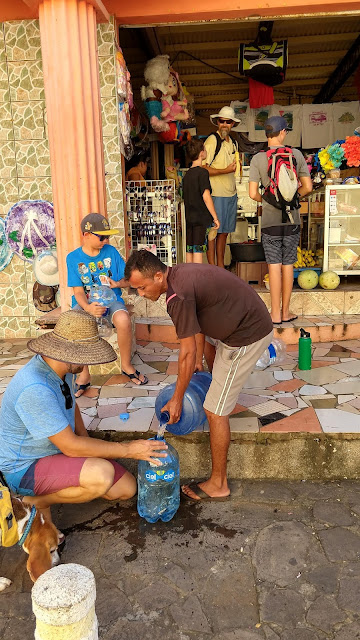 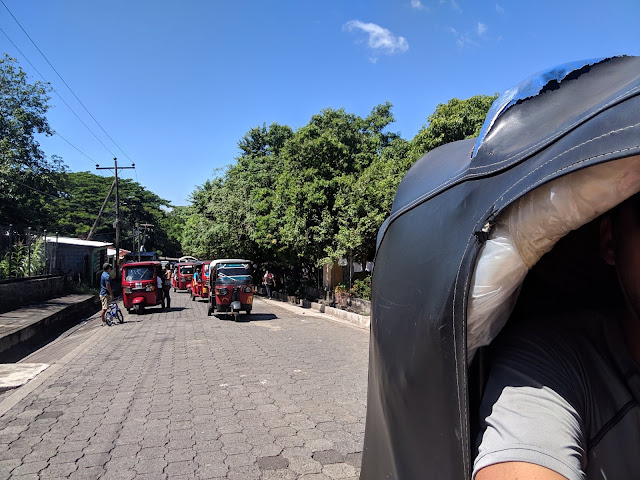 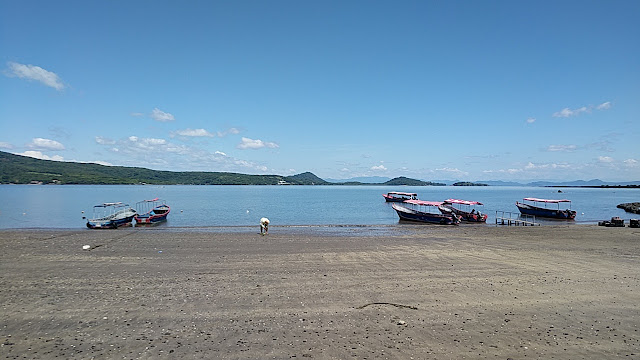 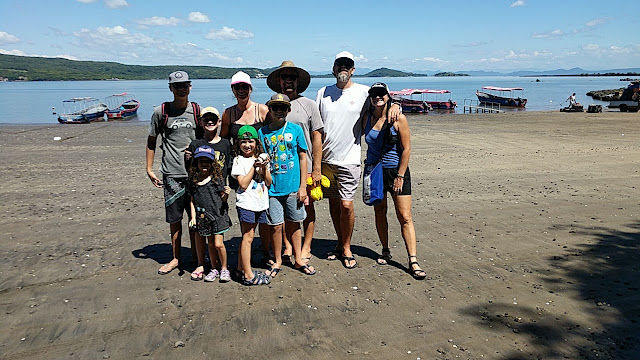 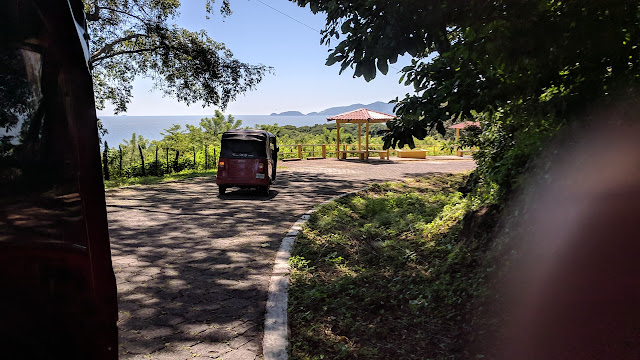 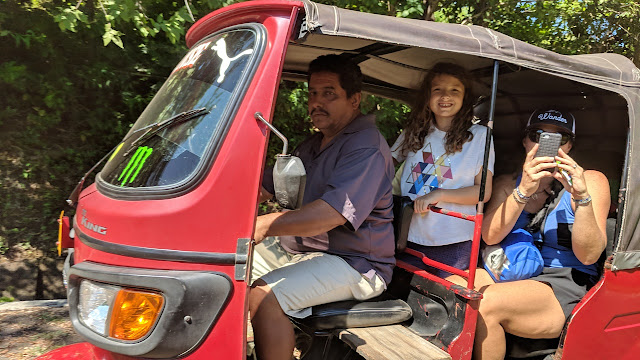 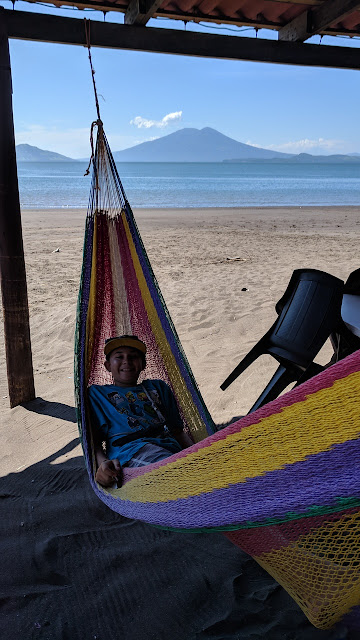 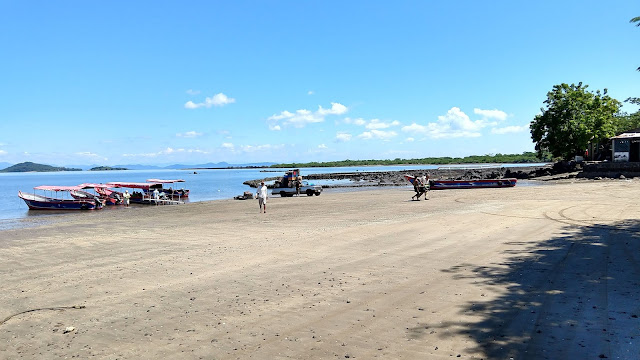 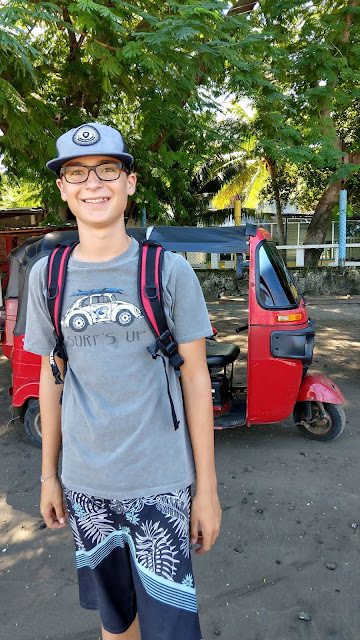 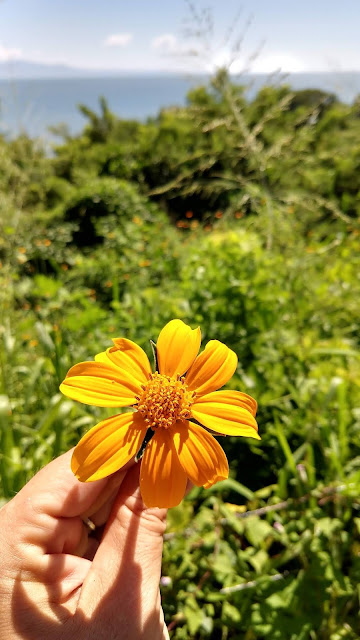 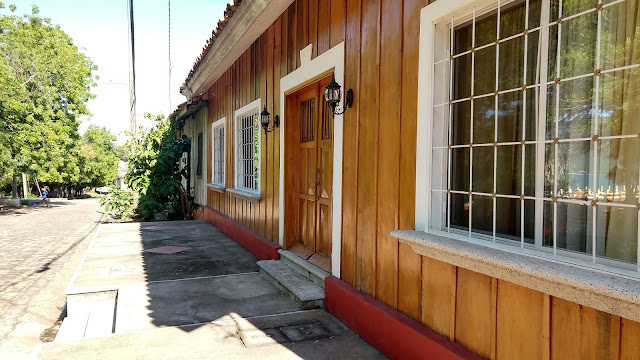 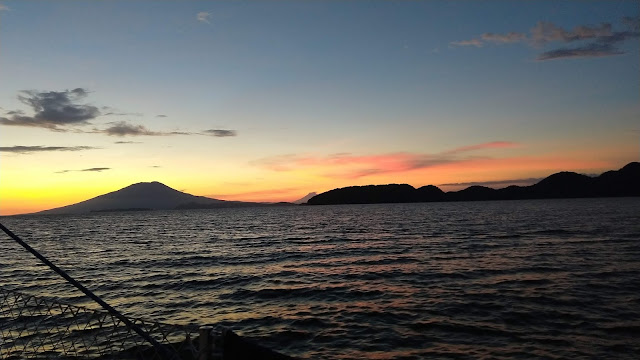 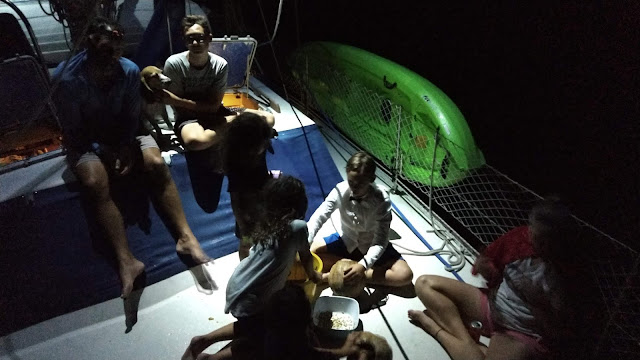 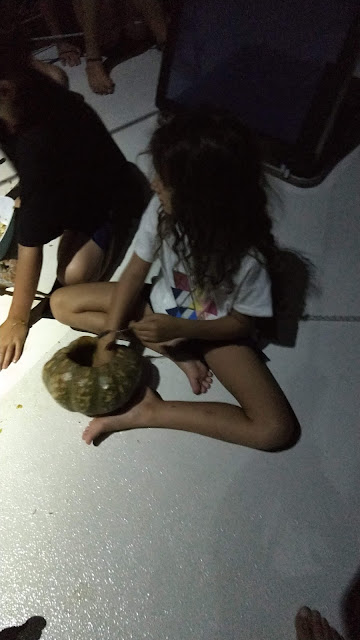 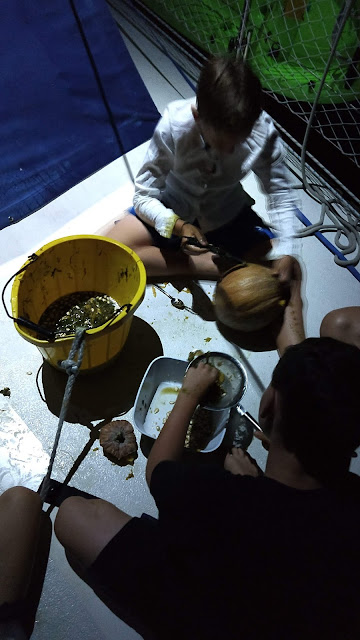 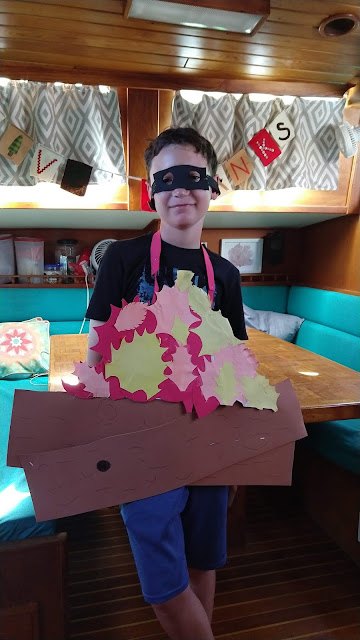