Manzanillo is famous for its striking white architecture that is mostly made up of the Las Hadas Resort. There's a small Med mooring style marina there, but we anchored just outside. According to our guide books we should have been allowed to use the pool facilities at the resort for a fee as well as internet, but the guy working that day wasn't feeling that generous. After some back-and-forth, Chris was able to get internet out of him.

We really enjoyed our short time here, although Eli gave us quite a scare. He was being his usual self of pushing the boundaries by sitting/swinging on the edge of the marina wall. They had bollards connected by large ropes swaged between each bollard as a "fence/wall." He went to far and fell off backwards into the water 10 feet below. By the grace of God, the tide was high enough that he didn't fall directly onto the rocks which were there. We were able to get him out, and he only had minimal scrapes on his hip. I try to practice not crying over things my kids do in front of them, but I lost it and had a panic attack and couldn't stop crying. Meanwhile, Eli had to strip down to his undies and try and dry his clothes as the plans were to meet up with friends there for dinner. The restaurant turned out to be closed, so we rescheduled for the next day and played at the beach instead.

In Barra we had met a great Canadian family, Ralph, Keri and Charlie. It turned out that they have a vacation place in Manzanillo so we were able to catch up with them again. We loved being shown around by them since they knew the area well, and it was fun to spend more time with them learning about life in Canada. One of the highlights was when our friends took us to a great restaurant where they knew the manager well. We were the only ones there and were treated well. The property is situated with a breathtaking view and even had a monkey we could feed! Our time with Ralph, Kari and Charlie was incredible and we hope our paths will cross again one day. 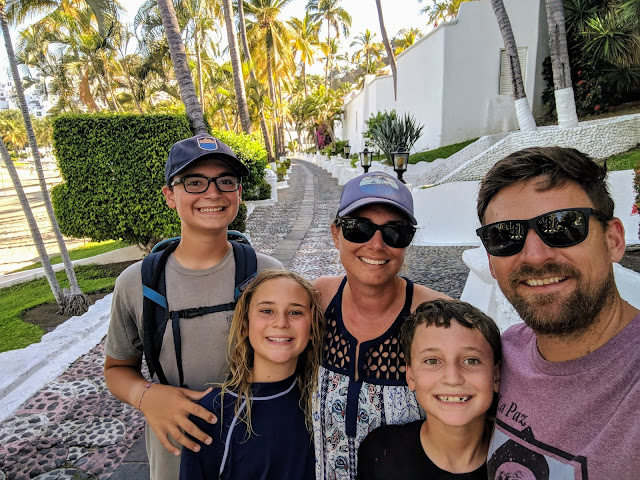 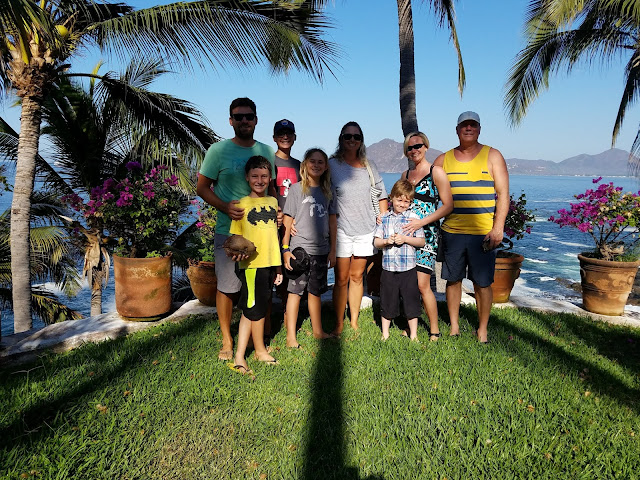 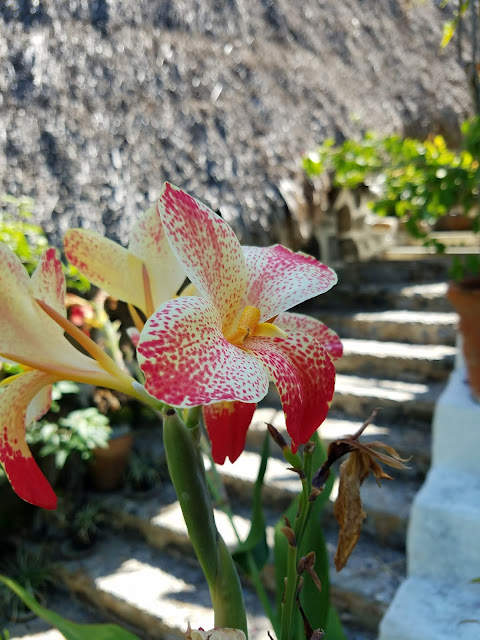 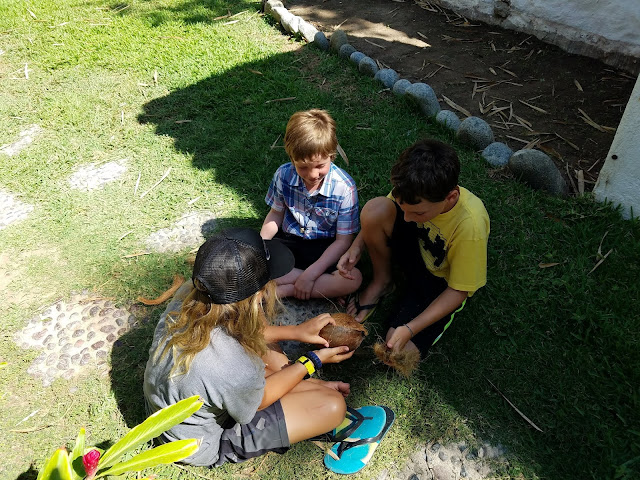 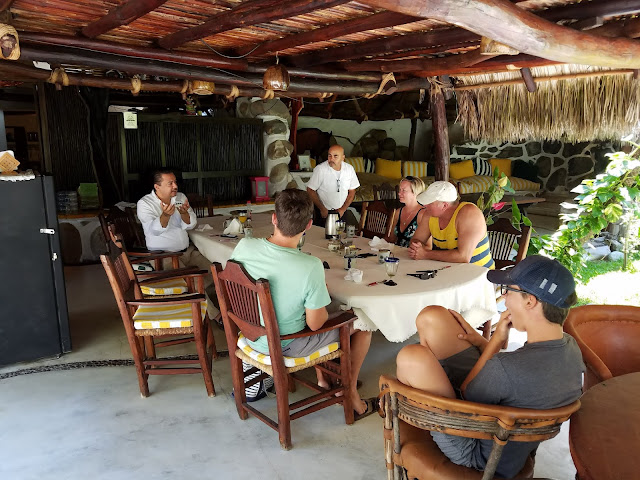 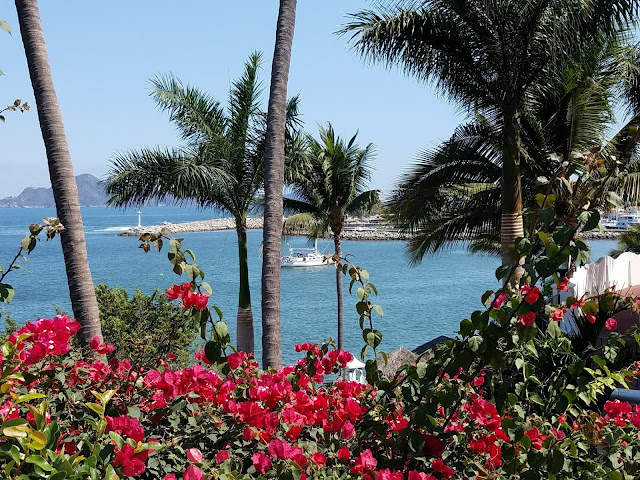 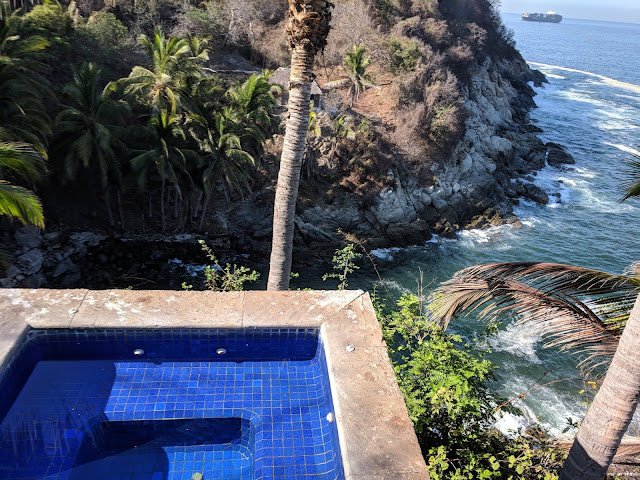 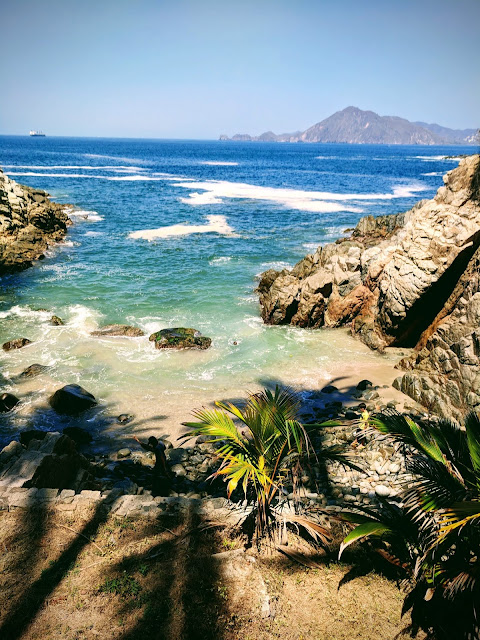 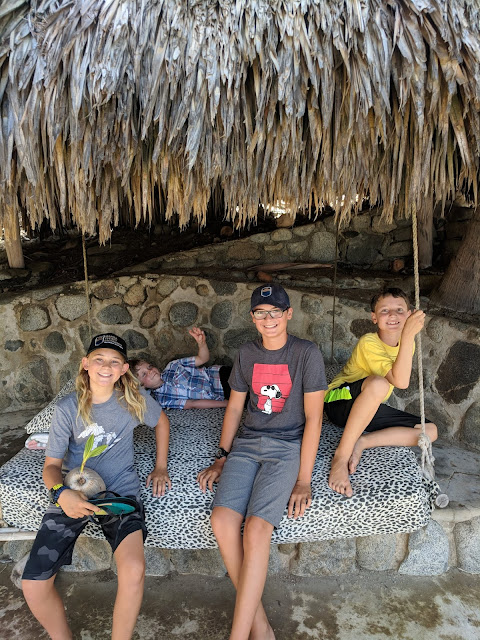 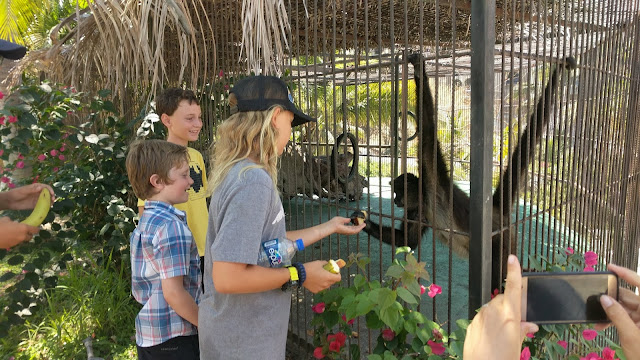 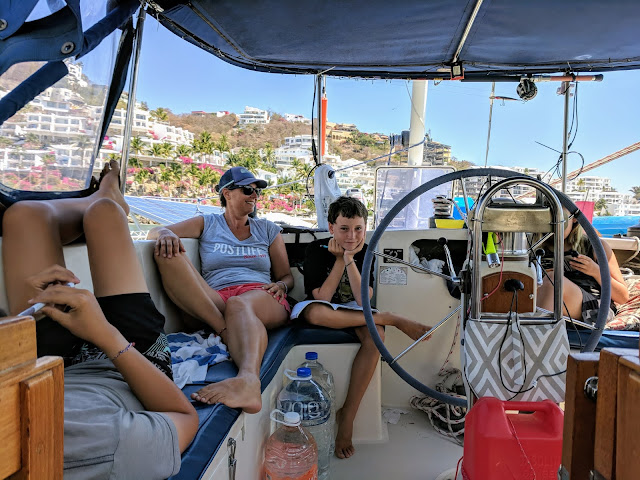