I know I'm new to this sailing life, but night passages are brutal...especially when your autopilot motor completely dies. Maybe they'll seem like a breeze one day when we aren't constantly trying to fight swells to stay on course?! All I know is we were hit with some great winds and decent swells that were one right on top of each other after leaving the mouth of Bahia Tortuga. I was a little overwhelmed knowing we were heading out for our longest passage as a family, but there was no turning back although it did cross my mind! We enjoyed the extra wind speed once the chaos of rounding the corner subsided. There is definitely something magical about being under sail power that makes the chaos worth it. I'm glad we were finally able to cut the engines for part of this leg. 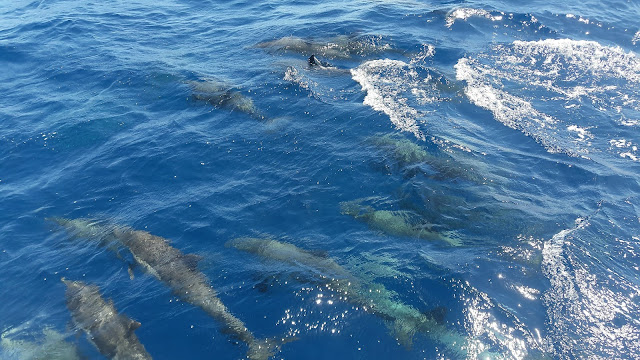 We pulled into Mag Bay after 42 hours.  The bay itself is much bigger than I had realized, and once again pretty remote, at least near the mouth. We were immediately fascinated by what appeared to be little orange shrimp swimming through the water. The day was spent relaxing and gearing up for the next leg to Cabo. 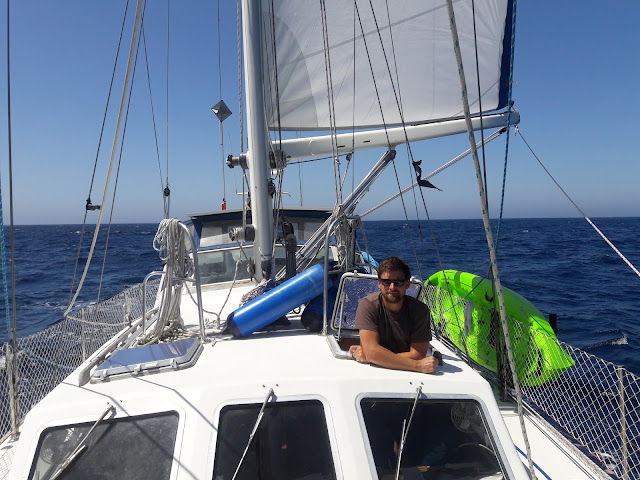 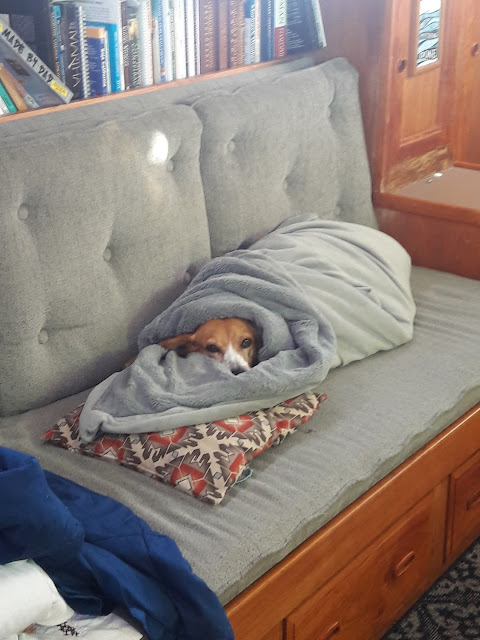 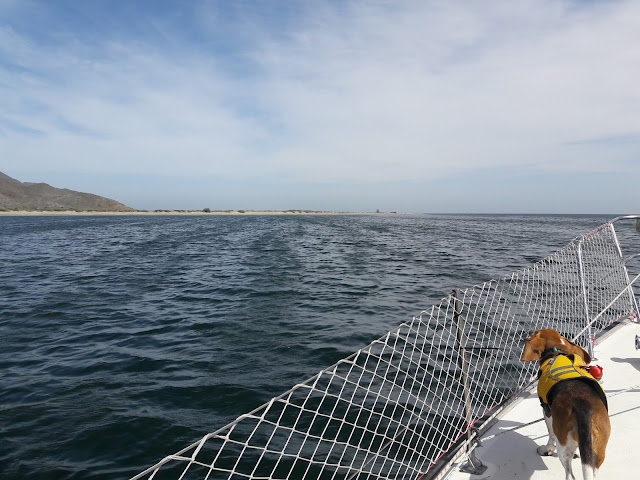 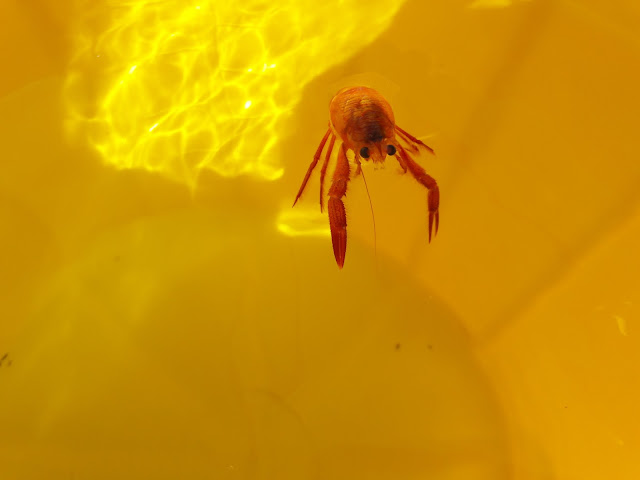 Setting out the next morning I felt a little daunted by yet another night passage, but Chris was excited and ready to rock it so that helped lift my attitude. All went as smooth as could be through the night. We actually saw our friends, the Levy's cruise ship which had departed Cabo one day ahead of our arrival. That was a bittersweet as we had hoped to see them there. But alas, we were two ships passing in the night. As the sun rose we could see the tip of Baha. I wasn't prepared for the flood of emotions that overcame me as we rounded the "corner" and caught sight of the famed arch rock of Cabo. Maybe it was the lack of sleep, or just the shear realization that we were really doing this and were making progress. Either way, I was a complete mess and required some serious alone time once we set our anchor in Cabo! 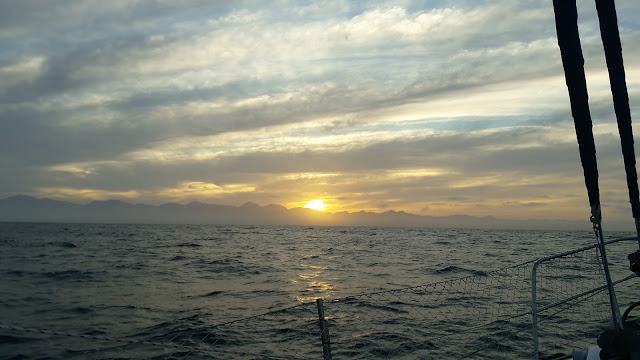 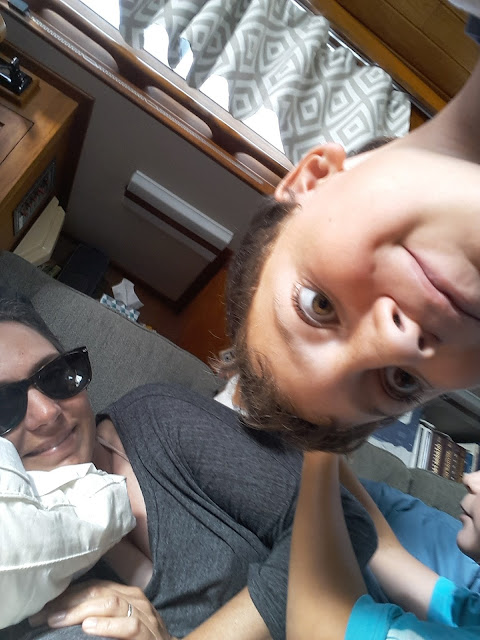 Hard to catch some sleep with these guys still up and about! 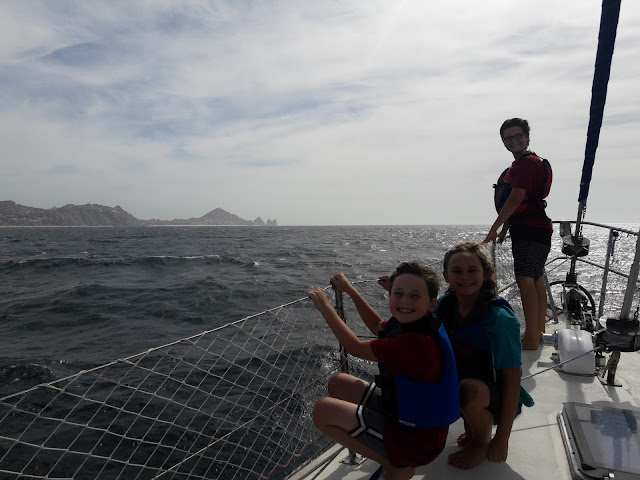 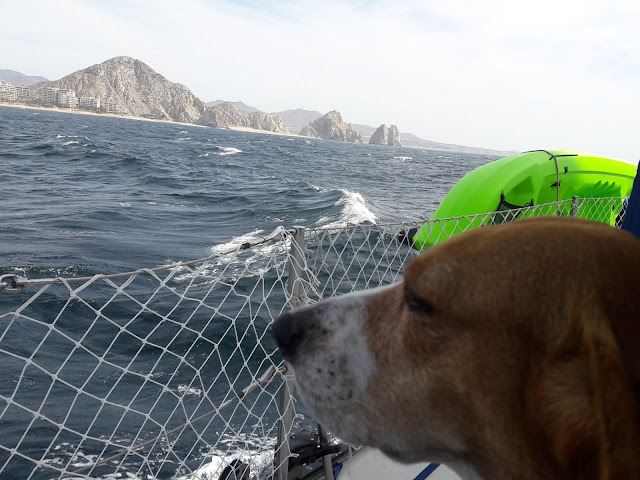 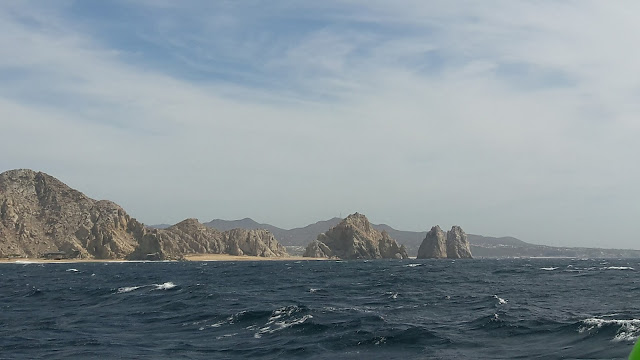 Cabo is a wonderful city full of people and boaters. But lets face it, were were there during Spring Break, which is so not our scene. We're of the mellower kind of crowd. There weren't very many of us anchored in the harbor unless of course you count the cruise ships, in that case there were thousands of us! 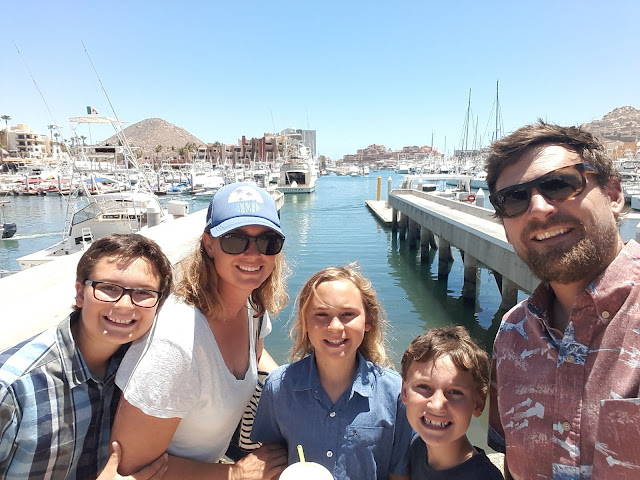 Chris found us an English speaking protestant church to go to on Easter morning, and once I again I was pretty overwhelmed with excitement about being a part of a church body, even if it was only one day. 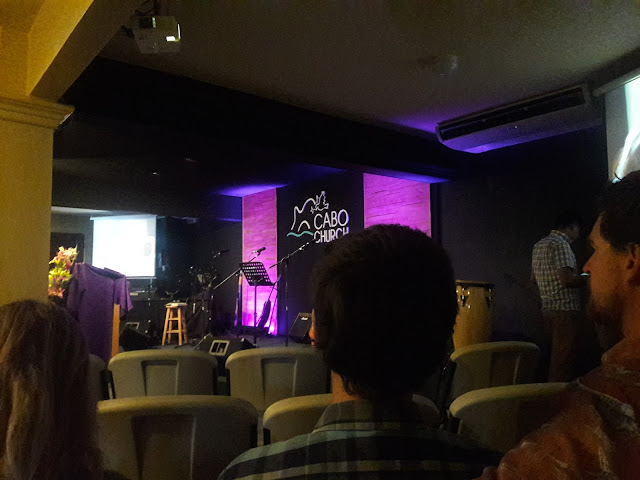 We spent the next few days at the beach, our first with crystal clear water, exploring, getting laundry done, and re-provisioning ("Hello Costco, miss us?"). 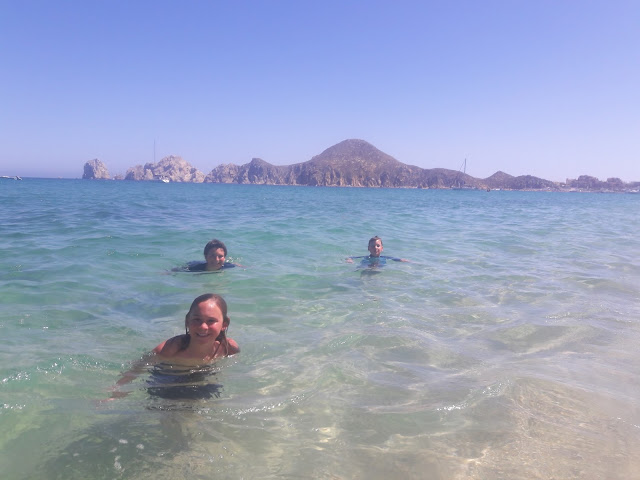 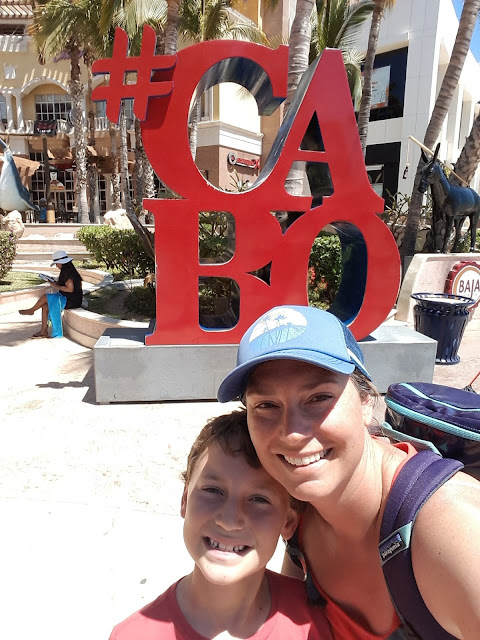 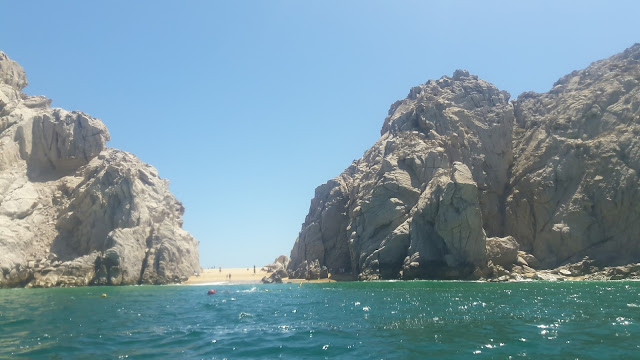 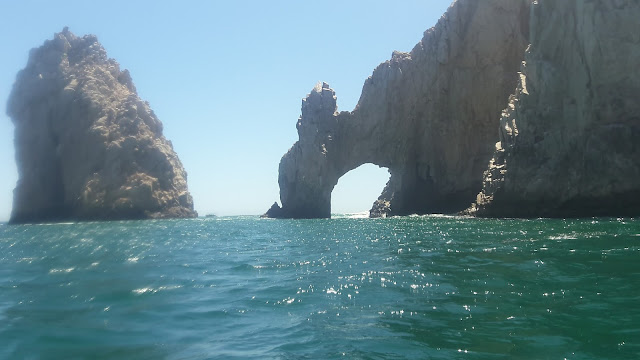 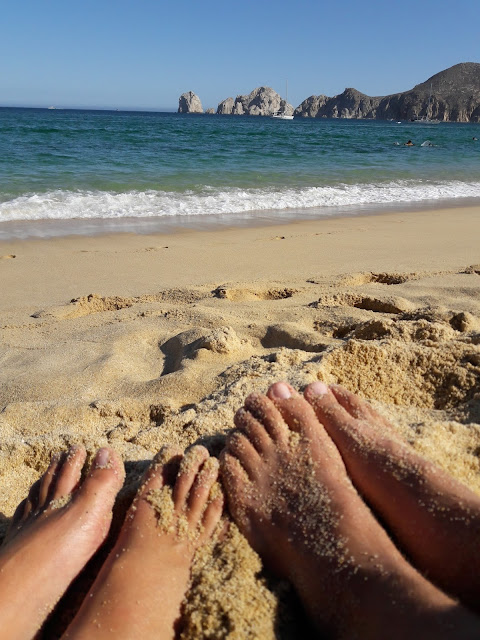 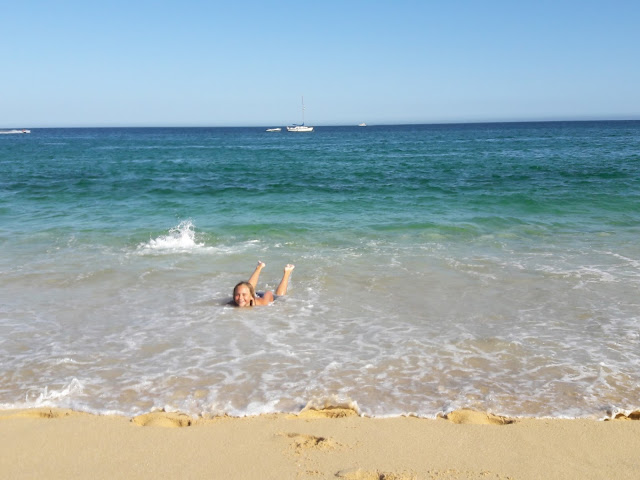 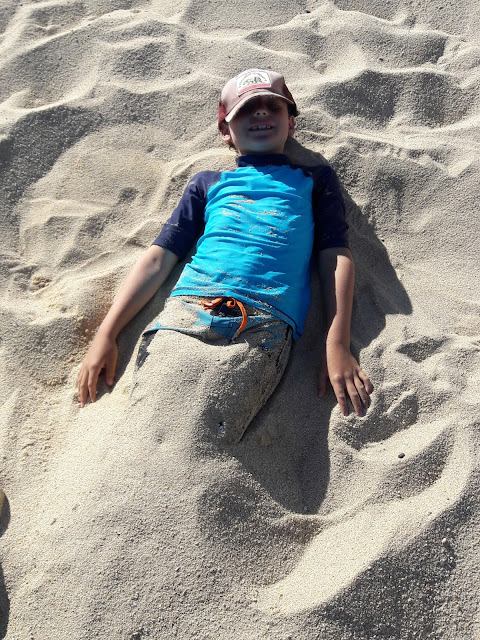 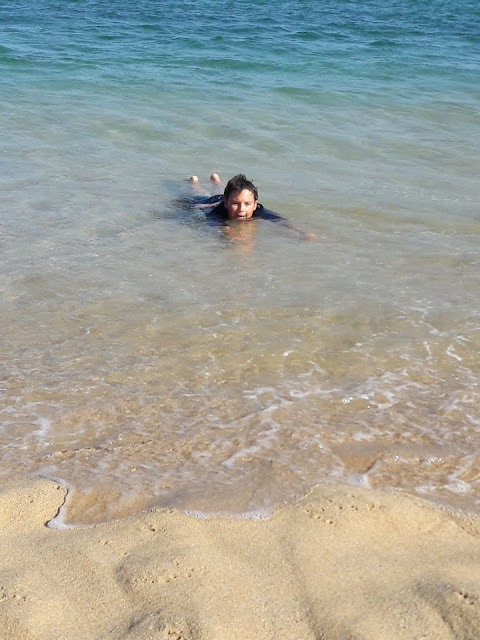 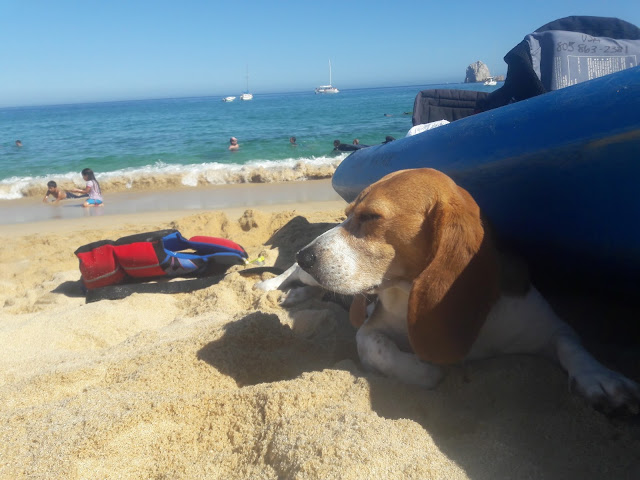 Opal loved all the attention she was given by tourist. She's quite the conversation starter.